Do you guys remember back in 2018 when the Syrian U.N. ambassador demanded (at two different UN mtgs) for the United States to stop “importing” their “genetic lab creations” into the country? Basically accusing the U.S. of bringing in soulless super soldier lab creations which was what ISIS was comprised of. This is why ISIS was so brutal and heartless in slaughtering entire towns including murdering children and raping women. They were literally “programmed to kill with abandon”. Being soulless was a requirement. And the U.S. imported them into the country?? To slaughter Christians and innocents and wreak havoc like they did?? Just wow….

There is also that famous video of ISIS walking those Christian Coptic men out onto the beach one by one right before they beheaded them and it is noted how huge each of these ISIS fighters is, standing next to the native size man of the region (the Christian men next to them). These killers definitely look like lab creations.

Here is the 6 min clip below from the Tru News episode from 2018 where Rick Wiles shows both clips of Syrian’s UN ambassador accusing the U.S of importing genetically modified solders into Syria. He also shows the pictures of ISIS on the beach and how they were so strangely huge…looming over the Coptic Christians they were about to kill.

The reason I bring this all up again is because I had a very interesting conversation with an Afghani Uber driver when I rode in his car about 7 months ago in January of this year. Being that it’s a tad awkward to ride in someone’s car without speaking to them I asked him what country he was from. He told me that he had been an interpreter for the Navy Seals in Afghanistan and that because of that, the Taliban wanted to kill him. So the U.S. had given him a special visa to come here providing “safe haven”.

He told me he was really depressed here though and missed his home and culture and wanted to try to go back but that if he did he’d have to remain in hiding or the Taliban would kill him.

Anyways, so I didn’t waste even a second asking him if he believed that they were U.S. imported lab creations…. and without missing a BEAT he looked at me and nodded and said very matter of factly “Well everyone knows that….”

!!!!! Like just wow. There were a million questions I had for him after that bombshell… but I had a lot going on at the time and we had arrived at my destination and I had to go.

I just remember the other thing he mentioned after that was that it was not a part of their culture or religion to do the horrific things the Taliban was doing. That what was happening via the Taliban was very foreign to the “real people” there….

Since it happened earlier this year I have wanted to share that story (my interaction with the Afghani Uber driver) in relation to the 2018 Rick Wiles clip but never got a chance to. But now with what’s happening in Afghanistan I think it’s quite relevant.

Most people are already aware that it’s all a show and that with all of our technology and war power that we could put an end to the Taliban occupation of Afghanistan in two seconds…. so if it’s happening then it’s being ALLOWED to happen.

Oh no! The Taliban tells America to withdraw all their troops and America complies and runs away??? What a freaken joke dude.

How about America imports soulless super soldier lab creations and arms them with weapons of mass destruction then pretends to run away scared with their tail between their legs?

Sounds like we are being set up for a major false flag again. Maybe the 20th anniversary of Sept 11th coming up here?

Truth is SOOO much more epic than fiction. You couldn’t write this stuff if you tried. 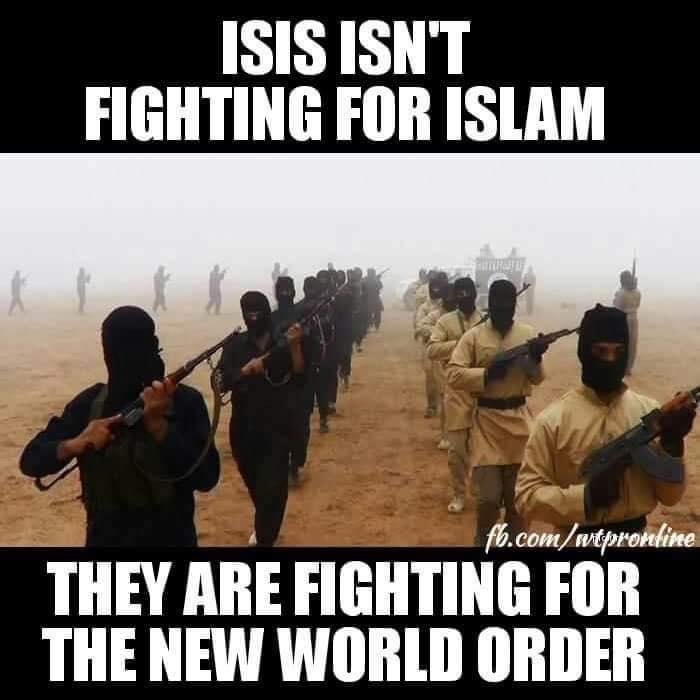 2 thoughts on “Are the Taliban Genetically Modified Lab Creations Being Imported into Afghanistan by the U.S?”